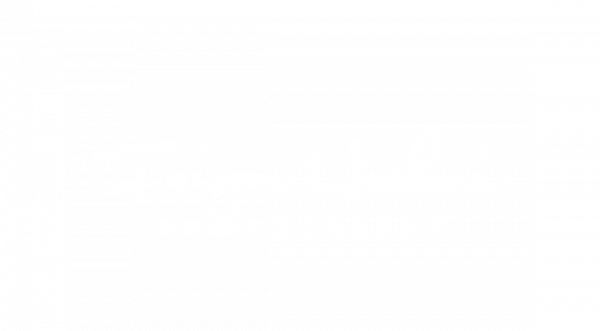 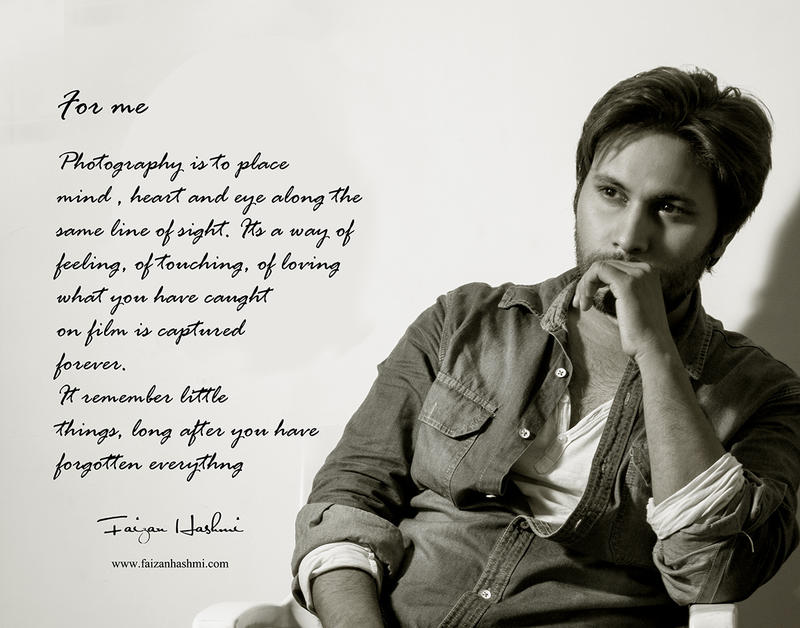 Faizan Hashmi photographs have entranced the readers of Vogue, month by month, for over a decade. Extravagant staging and romantic motifs characterise his unmistakable style. After concentrating on photographic stills almost two decades , Hashmi is now also making moving film.

He initially concentrated on portrait and documentary work for fashion & life style magzines . At the age of 18 he shot his first fashion story for Vogue, and has photographed for the British, Italian, and American editions, as well as W Magazine and LOVE Magazine ever since.

Hashmi staged his first major exhibition at the Design Museum, London in 2008.

Faizan received the ‘Isabella Blow Award for Fashion Creator’ from The British Fashion Council in 2008 as well as the Infinity Award from The International Center of Photography in 2009. In 2012 Faizan received an Honorary Fellowship from the Royal Photographic Society MUMBAI 2004

When you look at his port, please notice that he shoots in many styles- Fashion, Advertisement, New born , Kids , Modeling and wedding as well from purely commercial to pure art. And, he does them all quite well. He refuse to be locked into one single style and prefer to explore new ideas, new models, and new places whenever he can. So, whatever you are looking for, no matter how normal or unusual, he can certainly give you what you want.

He loves to experiment.He's never happy with the ordinary. It's in the unusual that you find extraordinary and He wants to work with passionate people  as his about photography. With that being said his tired of the flakes. He's tired of people on here that just want to look pretty and shoot when it doesn't inconvience their party/drinking schedule. Save the flakes for your breakfast cereal! Value his time and his energy spent in scheduling and planning a shoot and his promise to you he will do the same and He doesn't give up until he get there.